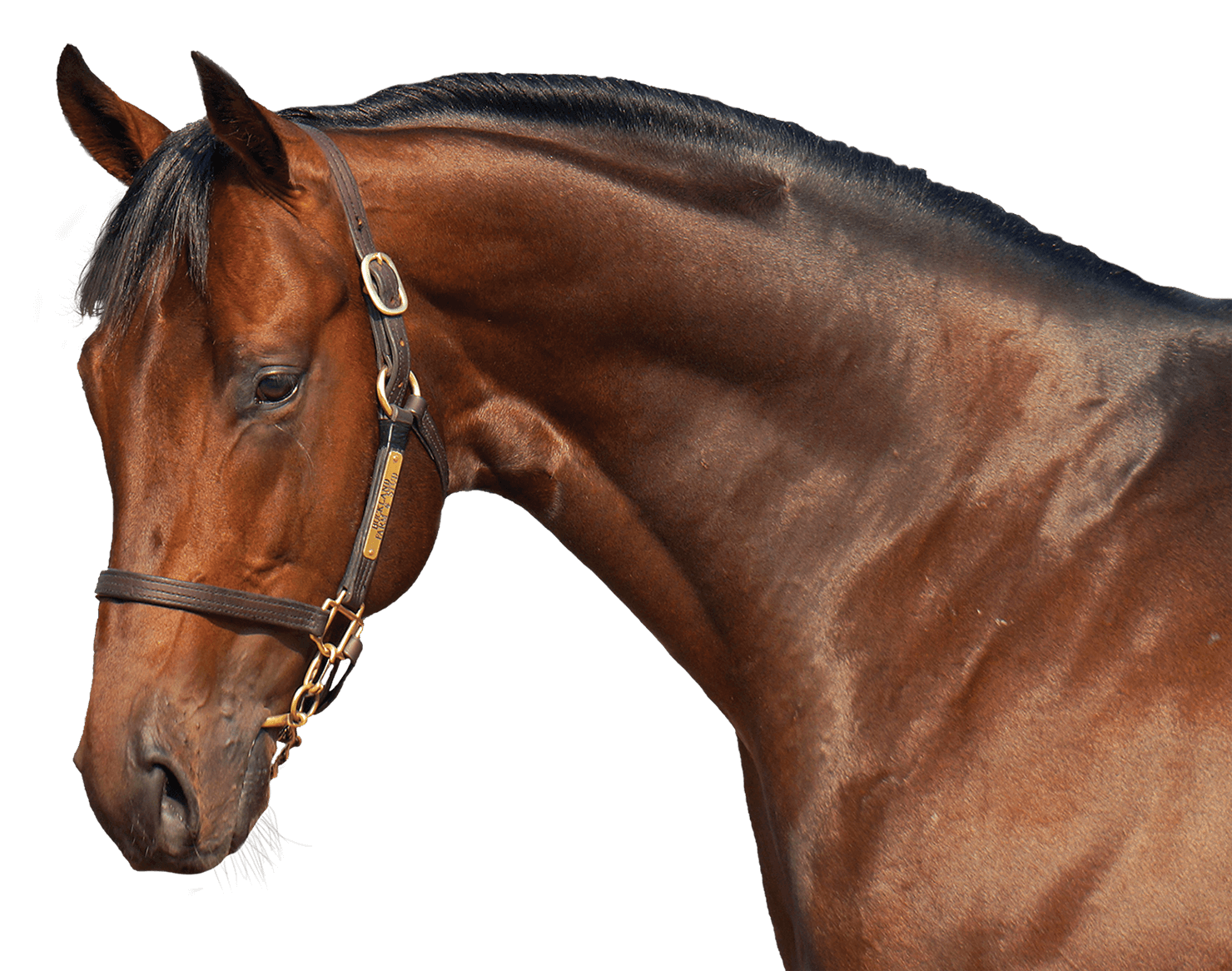 Most precocious son of
Oasis Dream

BY A CHAMPION 3YO SPRINTER AND SIRE

Plus sire of sires including Showcasing. Out of a Gr.1 sprinter.

Sire of Stakes horses Summer Sands and The Cruising Lord.

In partnership with Whitsbury Manor Stud and Trickledown Stud

Sire of 17 Gr.1 winners and sire of sires, including Gr.1 2yo sire Showcasing.

“Coach House was a high class and precocious two-year-old.”

“He's a very useful juvenile sprinter ... he has a lot of substance and scope physically; it's also worth noting that his dam got much better with age.”