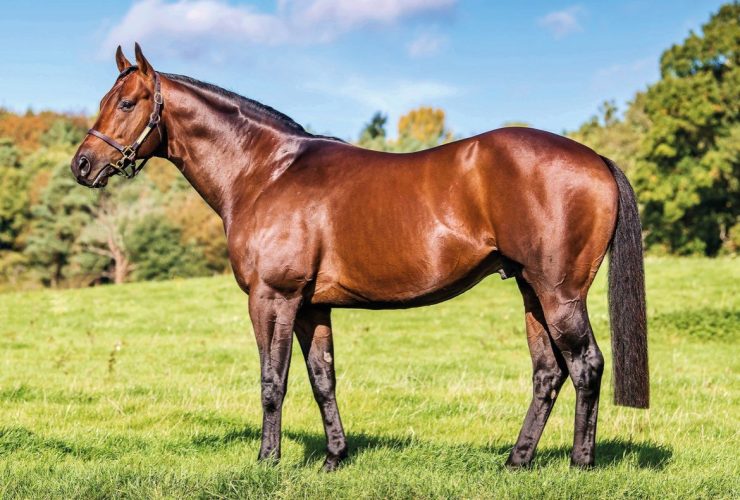 A colt by Coach House was the second top lot at the Tattersalls Ascot Breeze-up Sale yesterday realising £85,000 when knocked down to Peter Swann’s Cool Silk Partnership and Matt Coleman of Stroud Coleman.

Offered as Lot 58 the colt proved a very profitable yearling pin-hook for consignor Robson Aguiar, who commented: “He is a very forward sort and will be ready to run in three or four weeks, he is plain speed. When I bought him I thought he was a scopey sort, whose dam had won twice over 6f. I think he is a Stakes horse in the making and since buying him, have bought his dam and his half-brother.”

The juvenile is out of the dual-winning Ishiguru mare Koharu, a daughter of a half-sister to Hellvelyn, Ishiguru’s Gr.2 Coventry Stakes winner.

Matt Coleman, who also purchased Gr.1 British Champions Sprint Stakes winner Sands of Mali from this sale, said: “I have bought a few off Robson before and his assessment of them before has been pretty spot on. He will go into training with Richard Fahey and hopefully we will emulate what we did with the last one we bought here, who won a Gr.1.”

2019 looks like it will be an exciting year for Chapel Stud’s Coach House with not only this two-year-old but also plenty of exciting three-year-olds all set to hit the track.