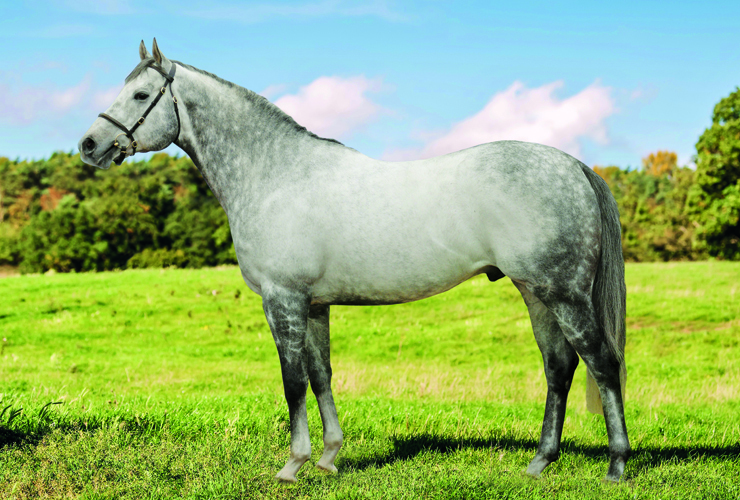 Hellvelyn’s daughter Hells Babe ran a cracker of a race to finish third in the Gr.3 Coolmore Stud Fairy Bridget Stakes at Tipperary on 29th August.

Having led from the front most of the way she just gave way in the closing stages of this seven and a half furlong race for trainer Michael Appleby and owner/breeder Mrs Lucinda White. She has now won nearly £60,000 in prize money and valuable black-type for her connections as well as four races.