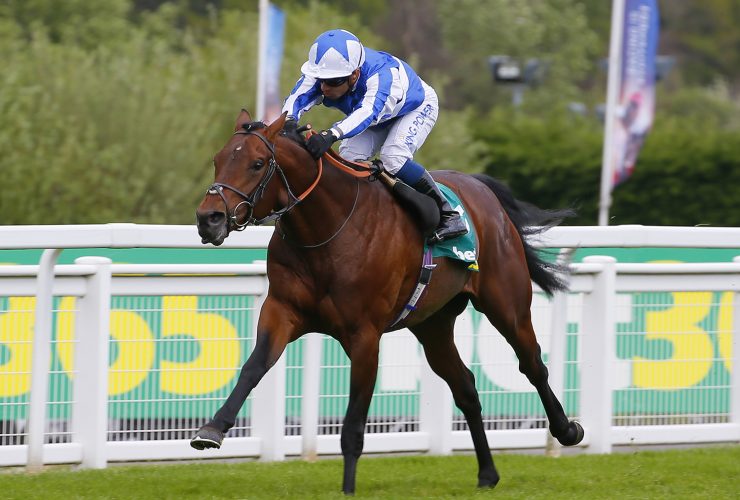 Planteur, Bangkok and Walzertakt on Parade

Don’t miss viewing Planteur, Bangkok and Walzertakt as they have a busy few weeks ahead parading at several venues across the country, ahead of the upcoming covering season.

Today they will be on parade at the TBA and Goffs UK NH Stallion Showcase at Doncaster throughout the first day of the Goffs UK January Sale in a designated yard at the sales complex on Sandall Beat Road.

Breeders will also have the opportunity to discuss mating plans with us, and view stallions. All three stallions are also participating in the TBA online auction where breeders can bid on stallion nominations to them. The auction is live via the TBA Fundraising Auctions website https://app.galabid.com/tbasil... and closes at 4pm (GMT) on Thursday 27th January 2022. The auction is part of the TBA’s Elite NH Mares Scheme, whereby stallion managers provide a free nomination for a Silent Auction, with all proceeds supporting funding of TBA National Hunt initiatives

On Saturday 29th January, Planteur, Bangkok and Walzertakt will also be parading at Cheltenham Racecourse before racing from approximately 12noon.

Finally, Bangkok will be parading at the TBA Flat Stallion Parade which takes place on the first day of the Tattersalls February Sale in Newmarket on Thursday 3rd February.