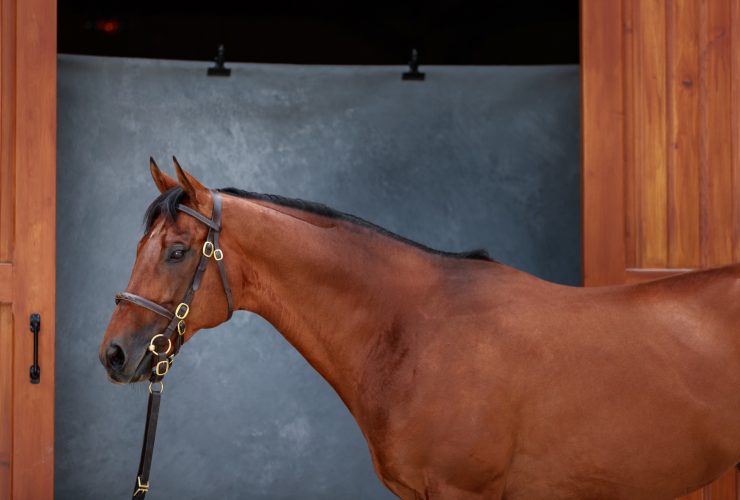 Second Stakes winner in a week for Planteur﻿

Placed in two previous Listed races, this four-year-old filly raced in the closely-grouped pack behind the leader and squeezed through near the finish to land the race by a length and a half.

Bred by Patrick Barbe, Agnes is a half-sister to Gr.3 performer London Stripe (Rock Of Gibraltar) out of the Listed placed Agenda (Sadler’s Wells). The third dam is the blue hen and Gr.1 Matron Stakes winner Fall Aspen, dam of Gr.1 winners and sires Fort Wood, Hamas and Timber Country, as well as the grandam of sires Elnadim and Dubai Millennium.

Agnes was the fifth winner within a week for her sire Planteur and his second Stakes success, with Road To Arc victorious in the Listed Premio Conte Felice Scheibler at Campannelle on 27th September for trainer Agostino Affe and owner Fratini All E Corse Url Unipersonale.

This three-year-old ran out an impressive four length winner of the race, and was collecting his third win in three starts.

Bred by Haras du Mondant, Road To Arc is the second Stakes performer for his dam First Choice (Exit To Nowhere).

A Gr.1 winner and the highest earning son of Danehill Dancer, Planteur is now at Chapel Stud and has been settling in well following his relocation from France.